Have you heard of the Hindi saying, “हमारा सिक्का चलता है! or हमारे नाम का सिक्का चलता है! (Hamara Sikka chalata hai!)" broadly meaning our reputation is as high as currency.
Now a company can literally issue currency or coins as Initial Coin Offering (ICO) if there are buyers for a stake in the company. And the new coins will trade like shares in an exchange. Price of the coin will fluctuate based on factors like performance of the company, it's reputation, popular perception of it's management, business potential, demand and supply, market trend, and hype etc. No need to exchange the shares of your company for a currency; just issue your own currency for dollars or pounds instead, and let it trade on a currency exchange. Stocks are anyway used like currency for many mergers and acquisitions with stock swaps, or for employee stock options.
All this is possible using blockchain technology that eliminates the need to have trusted third parties like central bank and banks, depository participants, stock exchanges, regulators etc., for issuing shares in an IPO. Why not just directly issue your own currency and cut the whole flab? Makes sense? Blockchain technology ensures the following to make this possible.
• Decentralized Trustless Transactions - Objective truth! No need to trust someone (potentially, may be hacked, compromised, controlled) to tell the truth. Trust the distributed software system! The Trust Protocol - Liberation from Intermediaries!
• Distributed/Decentralized
• Open (fully, or permissioned) - searchable and verifiable
• Secured - Cryptographic
• Non-repudiation
• Maintains privacy - potentially anonymous
• Economical
• All at the same time! - Democratic, Utopian?
This is beginning of a new era in global financial services market of the future with realignment of roles of various participants like banks, central bank, regulation & regulators, exchanges, and of course companies. Companies can be potentially Distributed Autonomous Organizations (DAO) on a blockchain with their own respective currencies traded in the market.
These are initial days though things are evolving rapidly. There are of course risks involved similar to the risks with stocks of poorly governed companies, and the currency market. With regulation for ICOs still catching up, some companies are likely to misuse the hype and enthusiasm to their advantage. So, careful study and caution is warranted before taking a plunge, as always.
As part of digital India initiative, it may make sense for the ministry of finance or RBI or the ministry of corporate affairs (may be their roles will converge) to provide an 'official' infrastructure blockchain platform for use by Indian companies as DAO and to issue crypto currencies. Similarly, government may also come up with infrastructure blockchain platform for other government services like registry of property or other assets, blockchain based invoicing and taxation (GST on blockchain as distributed autonomous tax system)!
Technically, blockchain is like a distributed cryptographic DNS that maintains record of all transactions, with an application layer protocol to run on the existing stack of Internet protocols.
Stay tuned for more on this soon. Thank you for reading. Shall highly appreciate your feedback. Look forward to it! 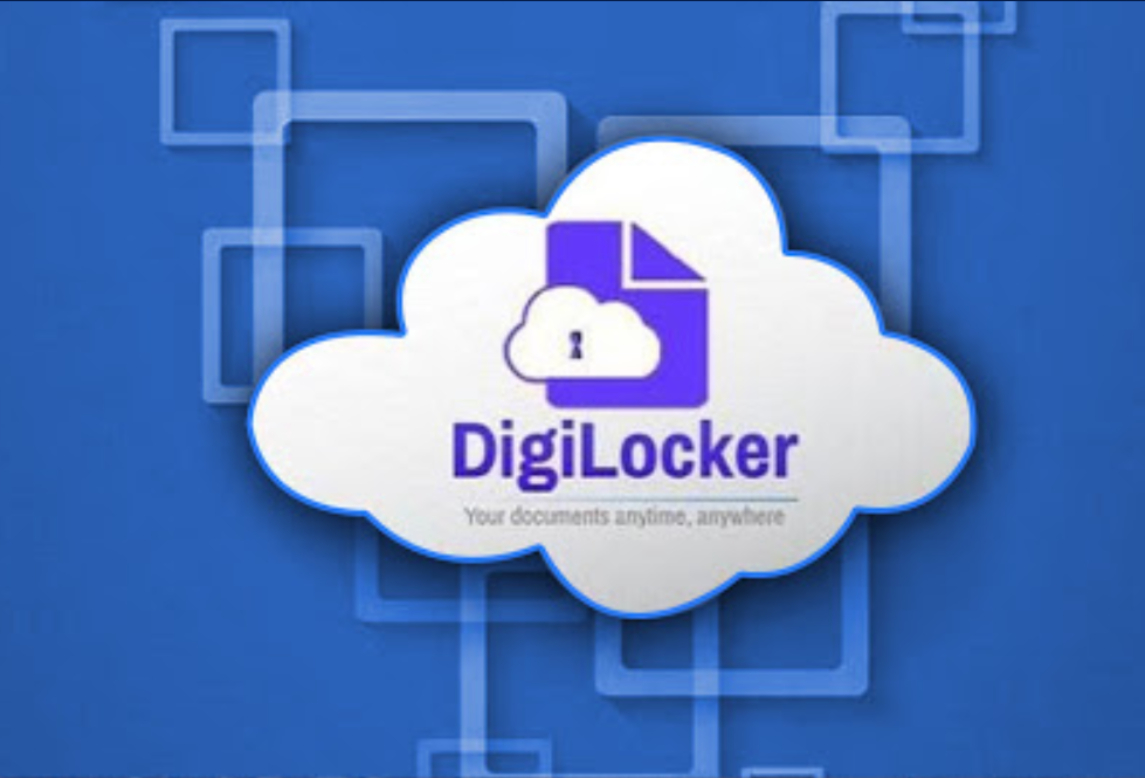 Benefits of Custom Mobile Applications for the Business

From Device to Dashboard - End to End Service Offerings at Harrier